SOE Pushing Murder Down In St James, Tourism Up 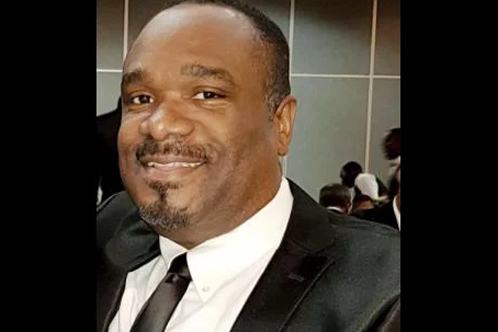 It’s not “perfect” and an alternative is quite welcome, but the ongoing state of public emergency (SOE) in the parish of St James has been the catalyst for murders trending down, according to Winston Lawson, president of the Montego Bay Chamber of Commerce.

Lawson made the assertion yesterday in response to the latest crime statistics which revealed that 60 murders took place in the western Jamaica parish between January 1 and August 11 this year – 128 fewer when compared to the corresponding period in 2017. This translates to a 68 per cent decrease in murders in the crime-torn parish.

“The SOE is something that the chamber continues to laud. We are very appreciative of the results coming from [it],” said Lawson.

St James has been under a state of public emergency since January 18 this year and still has in force a zone of special operations in the Mount Salem area since September.

“We, as a chamber, of course, would want a better understanding of the whole sustainability around it, but certainly, we want to know that these results will continue. If it is that an alternative has been found, we will welcome it, but our focus at this point in time is to ensure that the trend continues and crime continues to decrease for us here in the community,” added Lawson.

“You feel a lot more at ease. You’re not on the road extremely concerned that someone will walk out of a car and take somebody’s life,” said Lawson, while complimenting the work of the security forces.

“I do commend the security forces but I’m still also sharing the concern that we must ensure that we have some alternative in place, because it is quite understandable that an SOE should not be a long term strategy,” he cautioned, citing a hosts of negatives from the SOE such as revenue loss of businesses.

Meanwhile, Tourism Minister Edmund Bartlett has attributed growth in the sector to the effects of the crime measures implemented by Government.

“Tourism in Jamaica is on the up. The action with the state of emergency in Montego Bay has created in the minds of industry players that MoBay is now the safest city in the Caribbean,” he told The Gleaner.

“What we have seen in the last eight months, since the imposition of the SOE and zone of special operations, is that growth is slightly ahead of projection. We projected a five-per cent growth for the year and we are going on to six per cent at the moment. That means we are going to surpass the $3 billion mark by year end,” Bartlett said.