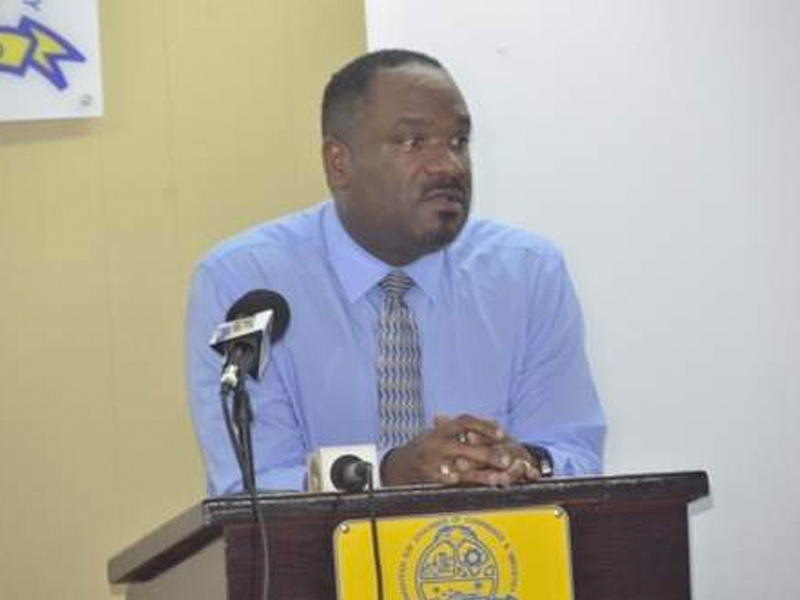 ST JAMES, Jamaica (JIS) — President of the Montego Bay Chamber of Commerce and Industry, Winston Lawson, says some of its members have commenced sourcing alternative packaging material as the business group moves to support Government’s pending ban on the use of specific categories of plastic.

Minister without Portfolio in the Ministry of Economic Growth and Job Creation, Daryl Vaz, announced last month that, starting January 1, 2019, a ban will be imposed on the importation, manufacture, distribution and use of single-use plastic bags, commonly referred to as “scandal bags”; Styrofoam and plastic drinking straws.

The ban will not apply to bags used to maintain public health or food-safety standards, such as those utilised to package raw meats, flour, sugar, rice and baked goods, such as bread.

Lawson, arguing that the ban was overdue, said that members of the Chamber, at a recent meeting, took the decision to unanimously support it as plastic waste has become a scourge on the environment.

“We think that it’s something that is long-outstanding, and we want to encourage our membership and the general business community to also support and do whatever is necessary to play their part to protect the environment, not just for our generation but certainly for future generations to come,” he noted.

He challenged Chamber members and the wider business community in St James to play their part to ensure a seamless transition to “this very important policy shift”.

“They (Chamber members) have said to us that they have proceeded to play their part. Koko Beenz designs here in Montego Bay… are going to look for alternatives in the packaging of their products, so we want to commend them on that move,” Lawson said.