MoBay Chamber Of Commerce: – Petrojam Breaches Must Be Punished 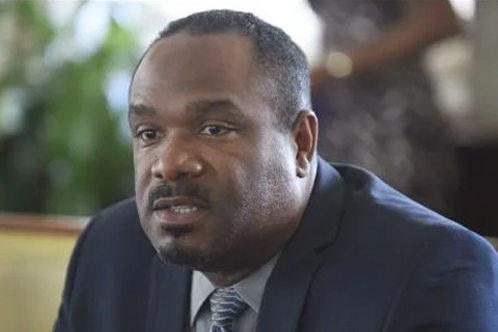 Winston Lawson, president of the Montego Bay Chamber of Commerce, says that the auditor general’s damning report, which alleges nepotism and breaches of operating standards at Petrojam, is hostile to the objectives of Vision 2030.

“Based on the issues highlighted by the auditor general (Pamela Monroe Ellis) in her report concerning the operations of the PCJ (Petroleum Corporation of Jamaica) and its affiliate (Petrojam), I think it’s nothing short of a disgrace,” Lawson said in an interview with The Gleaner yesterday.

“We believe it is inimical to what the Chamber of Commerce sees for Jamaica today and Jamaica in the future. We think it’s inimical to Vision 2030.”

On Tuesday, the auditor general tabled her report in Parliament, which revealed that the general manager of Petrojam approved payments for invoices totalling US$21,767, or approximately J$2.6 million, for two surprise birthday parties, which were held in Montego Bay, St James, on September 19, 2017, and January 9, 2018.

“We would also urge that further steps be taken to determine, where officers have been found wanting, that they are held accountable to the full extent of the law.”